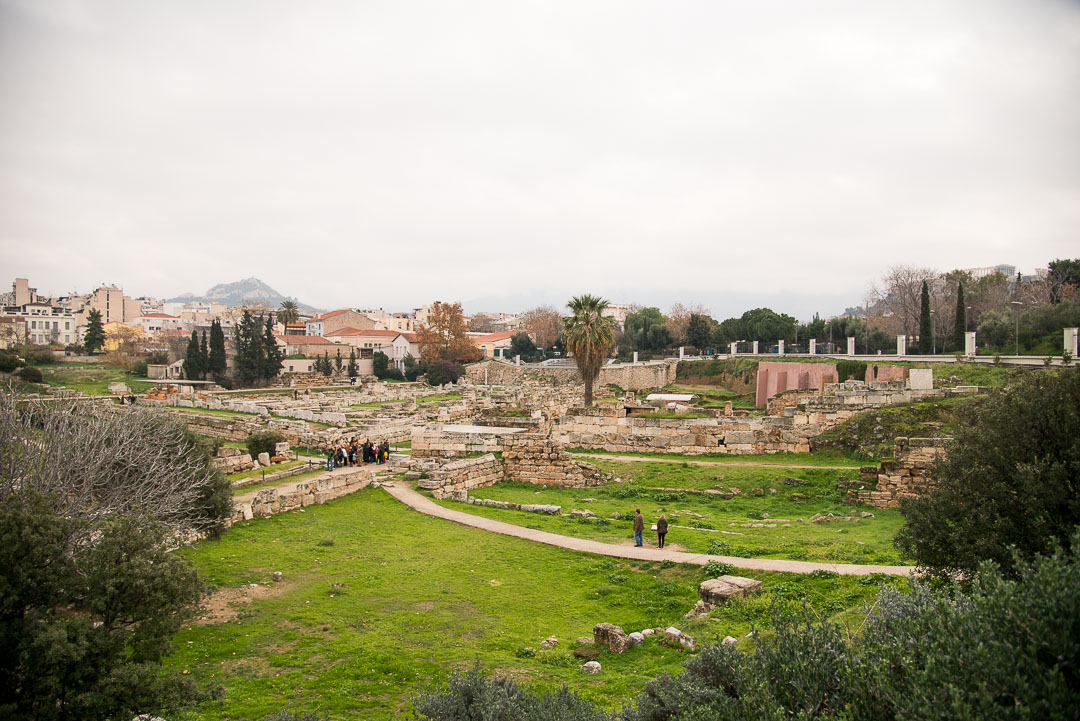 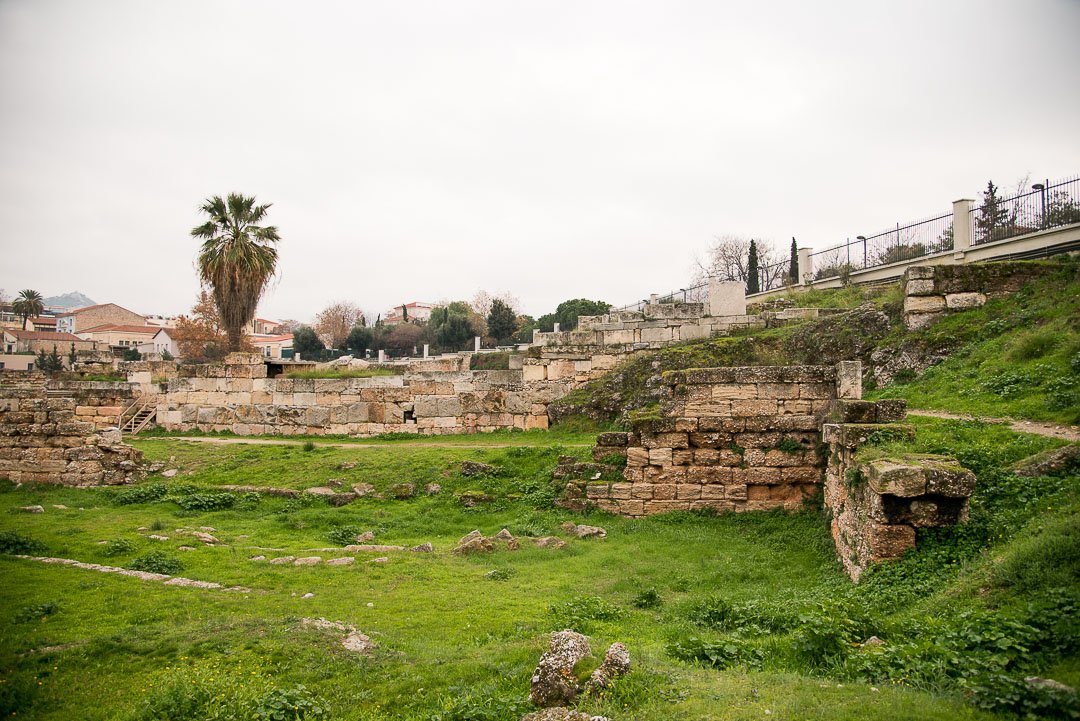 Behind the crowded Peiraios Street there is an apocalypses for the curious wanderer. Near to the city center and although veiled, is hidden a peaceful archaeological site with its small museum. An oasis of serenity amidst the bustling city, following its mystic rhythms, Kerameikos. 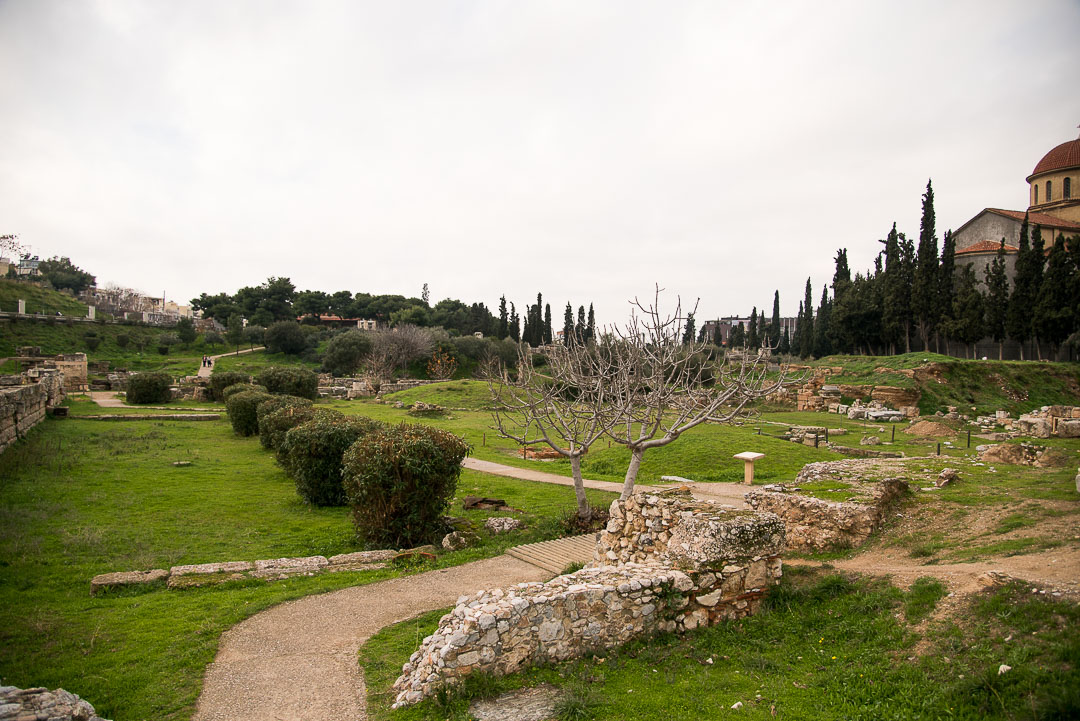 The most vulnerable points of every fortification are the gates of entrance and exit. With this logic are constructed the two entrances at the section of Kerameikos wall. Dipylos Gate and Sacred Gate, both of them served functional and ceremonial purposes. Dipylos Gate (also known as the Thriasian Gate) which was the main entrance to the city of Athens, where the Panathenaic procession began and Sacred Gate which was only used by pilgrims from Eleusus using the sacred road to and from that site during the annual procession. 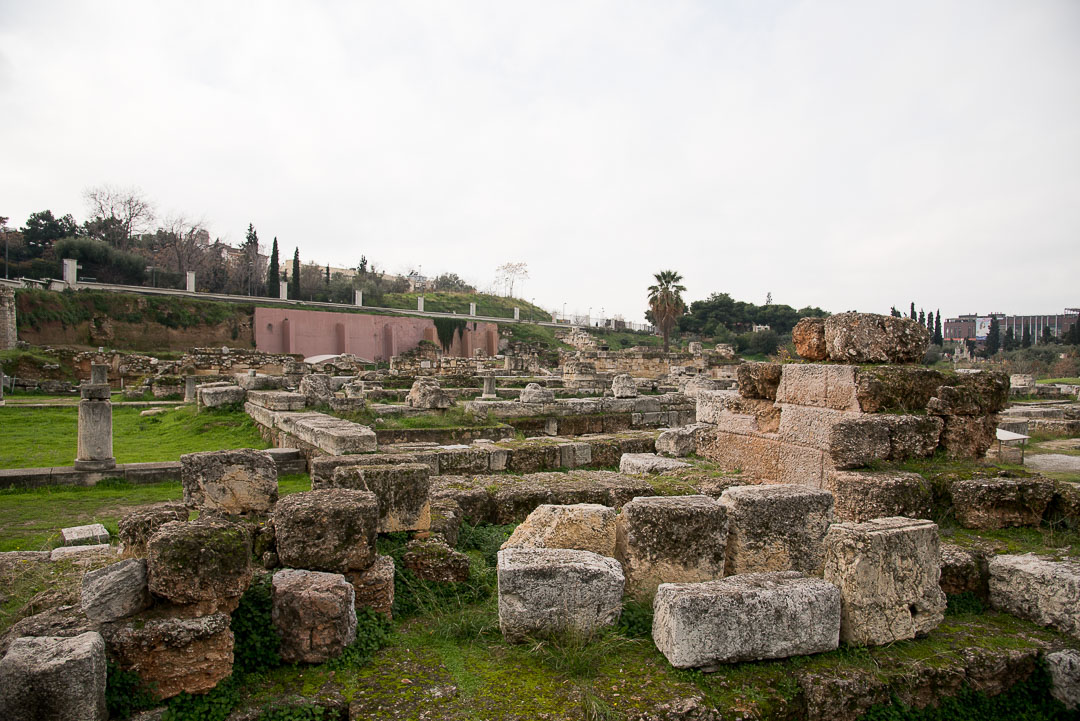 The first public cemetery was here. Pericles’ funeral oration was also delivered at the end of the first year of the Peloponnesian War (431–404 BC) in front of Dipylos Gate. The famous speech glorifies Athens’ achievements and has been designed to stir up the spirits of a state still at war. 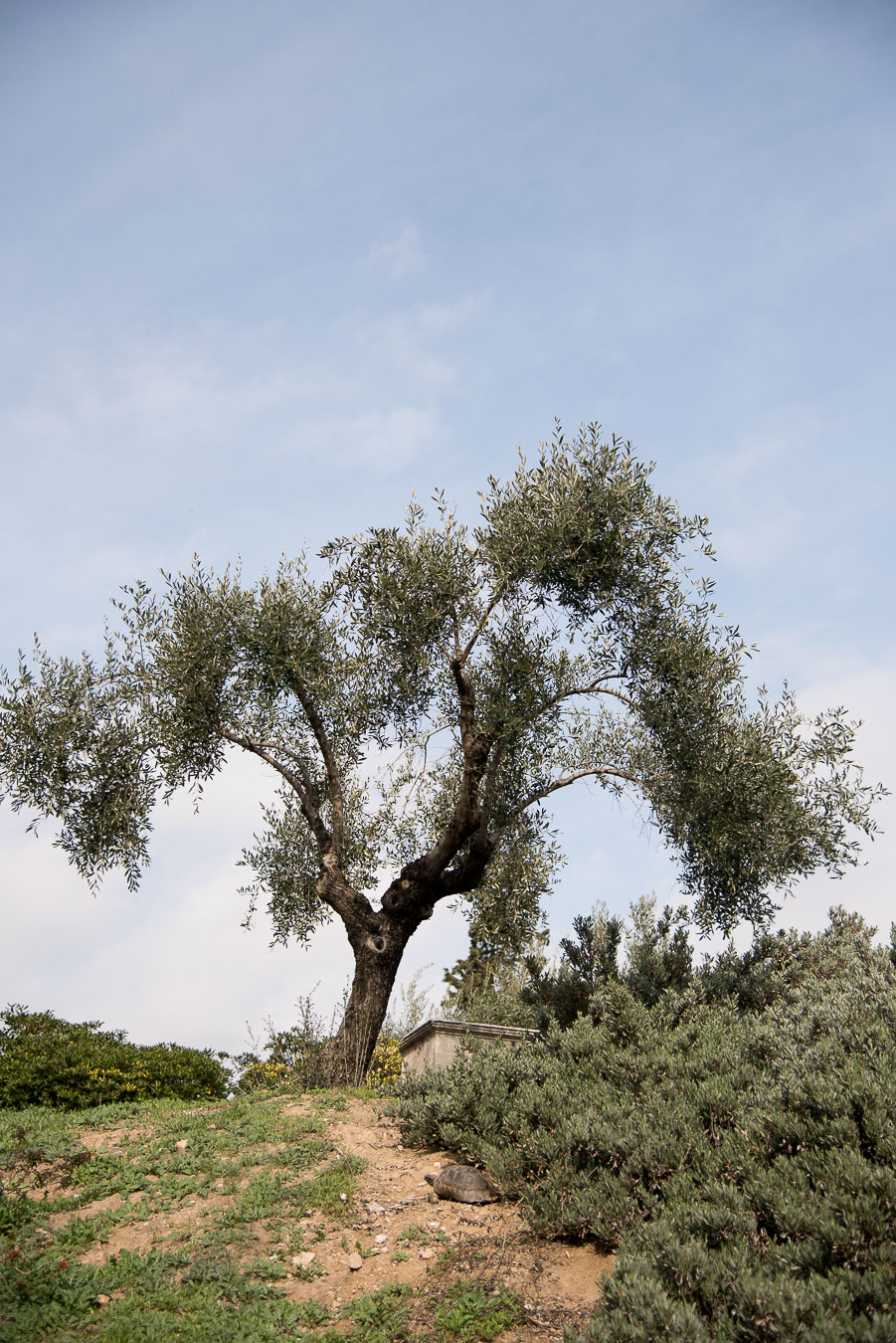 A society that idealized the idea of the glory, the bravery in the fight, the creation against forgetfulness and death. Ideas which here find their denaturation. The idea and promise of immortality. Αnd indeed this society passed to eternity. 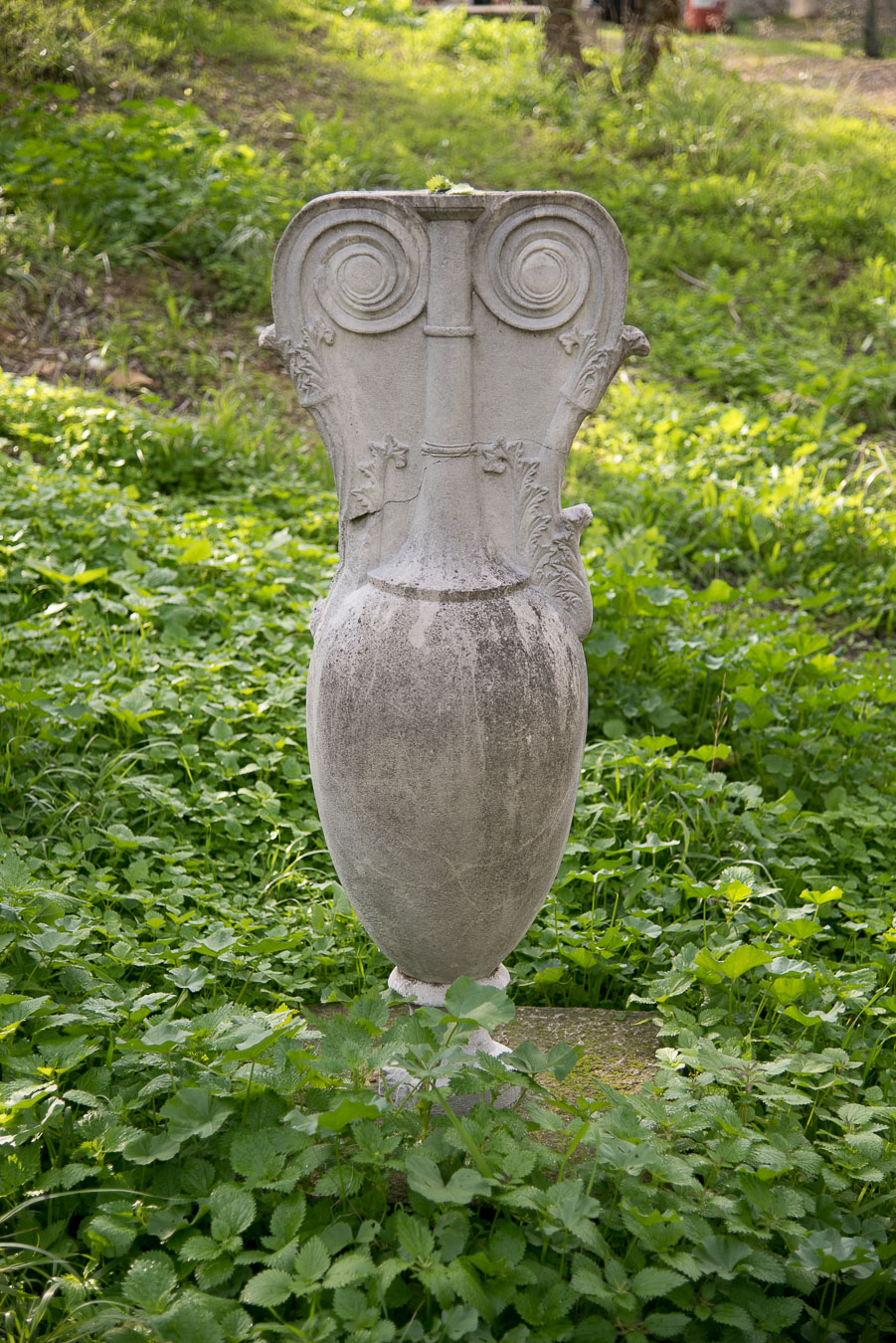 A cemetery always reminds you your perishability, the futility, the permeability of your flesh.  You gonna die, I am gonna die. It is a strong reminder of your mortality. But still remains the hope that death maybe is a transitional state for another kind of life awaiting us from the other side. During the excavations of the Athenian metro a mass grave of over 150 people was brought to light here. Τhe large number of the dead people, the hasty way of burial as well as the dating of the eruptions that accompanied them between 430-420 BC. links this mass burial with the devastating plague that hit Athens between 430-429 BC. and decimated the population (Banou, Bournias 2014). Laying down by Acropolis view… Always with the gaze to Parthenon… Remnants scattered between οlives and cypress trees, reminders of a glorify past, reminders of our evolutionary continuity through ages. Typical scene of “dexiosis” where the dead person farewells the alive. Greek art is semiotic and not abstract and hypothetical. Simple marble columns, which are in a dense arrangement below the pine trees on the back of the museum. Τhe only descriptions written on them are the name of the father and the origin of the dead. It is between 318-317 BC. that with a law are forbidden the luxury burial monuments (Banou, Bournias 2014).

Even in burial customs, vogue is present and is affected from sociopolitical reasons. From the burning of the dead to the luxury burial, until the simple marble columns, the burial customs alternate through  the centuries. 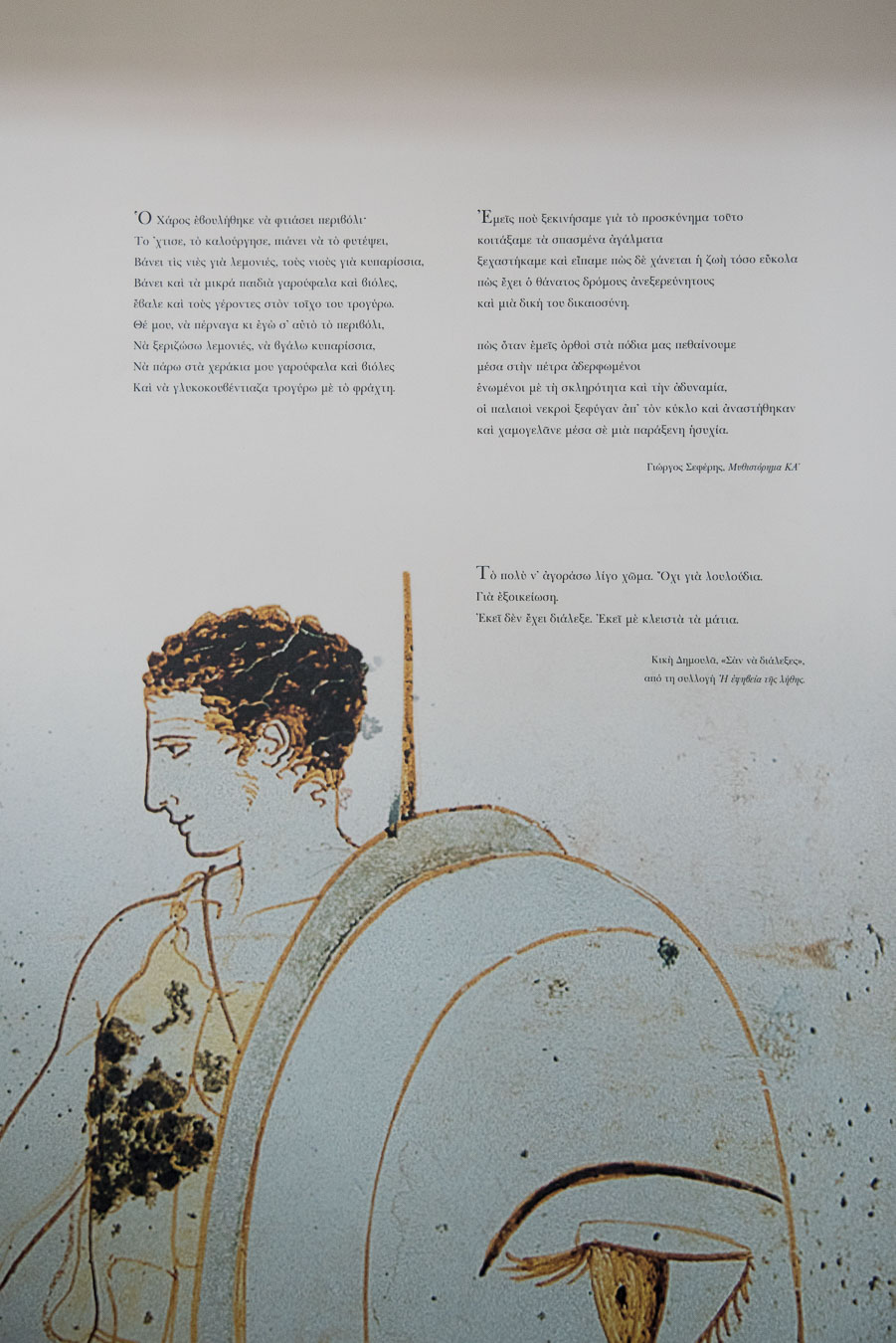 And the real surprise is the museum. A small gem with excellent prevent exhibits that will amaze you. Marvelous masterpieces of art, the most of them preserved in an excellent condition, characteristic of their style and the era they represent. Even though I am not Athenian, Athens holds a great piece of my heart.

My Athens… is mysterious with a plethora of hidden treasures, ready to reveal to you if you have the time and the passion to “excavate” like an archaeologist, to read the signs and unlock the symbols. The time to eavesdrop the whisperings of its remnants.

A kind of city that is proud and the same time hamble, classical and modern. A city that has spoken walls,  monuments with mouth and tongue ready to narrate their personal stories, with history lost to centuries.

This is my Athens, always seductive, hearted and sentimental, wise and timeless… 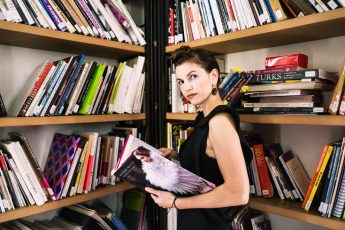 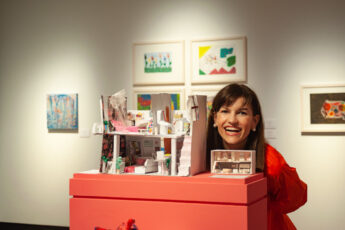 « Previous post
I found some land into your body to bloom..
Next post »
What really happened to Cinderella ever after?