Who grieves for those poetic bodies? 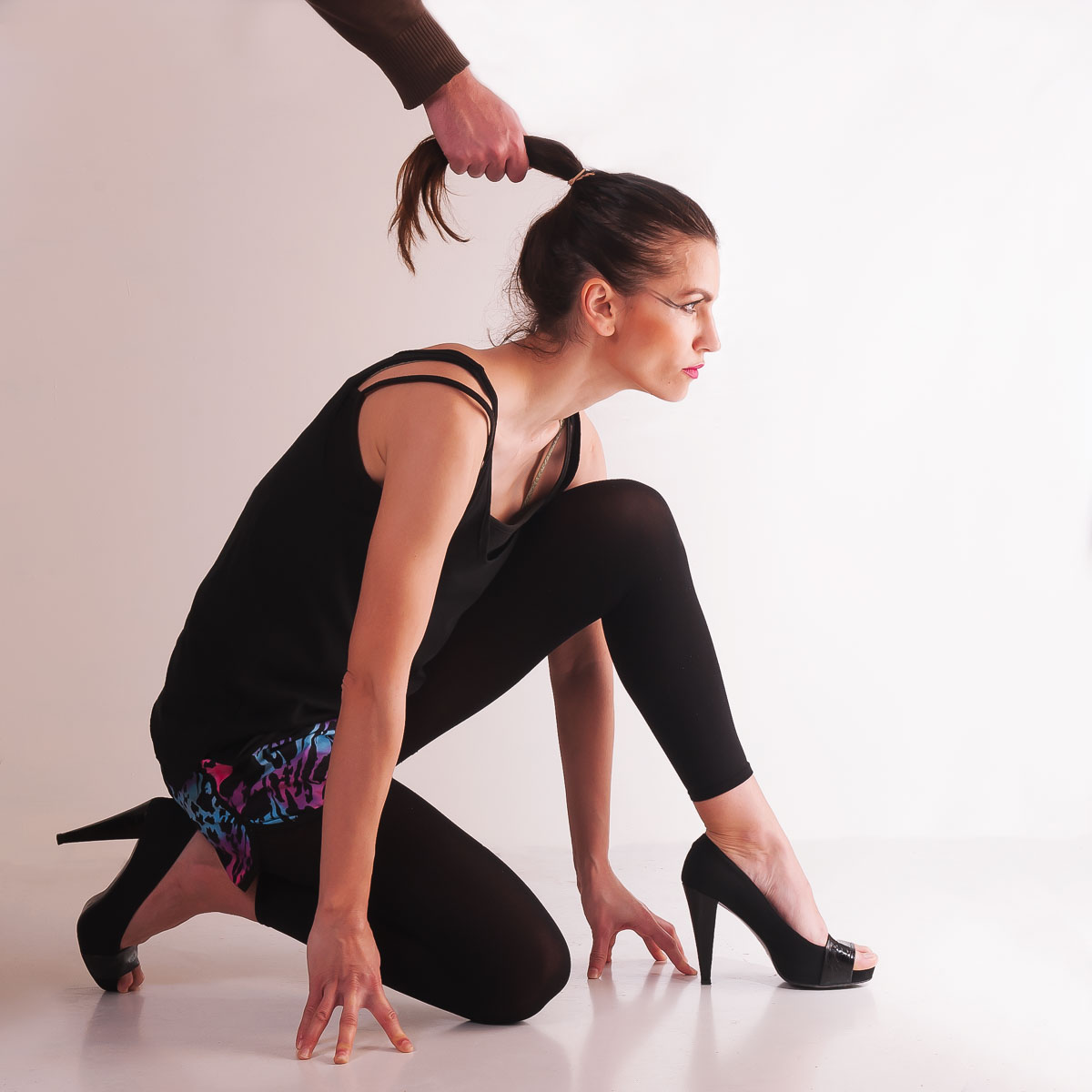 Our bodies, our movable property and our unnegotiable ownership on them. For centuries women bodies are subjected to society’s norms, to religions rules, to traditional communitie’s customs, to patriarchy’s demands and it’s stereotypes.

In all those perspectives is that women’s bodies endeavor to fit, trapped along with their feelings. It is noticed to their nonverbal language. There are liquids of truth in their shapes and the way they move.

You can stare bodies tired from life’s severity, with scars like awards on them and other times unbelievably poetic, overwhelmed by emotions and not rarely enigmatic, having hidden stories to share.

Society has sanctified and hollyfied those that are purposed to give birth, feed and raise children. The majority of them are pushed to formulate unhuman shapes, following strict diets and even worst making plastic surgeries, to meet the criteria of role-models projected by mass media culture. As they were dolls, they are told how to be dressed, to make up and fest by an industry that lurks to make profit by them. Bodies as canvas for more consumerism, victims of an image and a life-style.

They are screaming angrily and some others seeking for love. They have been told to tolerate the unbearable, used as sexual objects for giving pleasure. Bodies peaceful and balanced, scattering happiness, athletic and flexible making records, notty and joyful, spreading love, transparent and vulnerable.

Bodies abused literally and metaphorically, convinced to shallow the dominate ideology. I feel them like fingerprints of society’s preferences, giving endless efforts to be likable, to be lovable, charmful, workable, efficient.

Priests and saviors, image makers and marketers, patriarchy’s dominate ideology and the unprecedented behavior of women criticize with sarcasm and cruelty their selves and other women.

-Who grieves for those poetic bodies and their various abusement?

Are you an unconscious victim of those regulations? What is the latest trend? In which rules we have to adjust ourselves lately? Are you feeling obeying to those norms and the same time suffocating by them? So many hidden meanings behind human’s bodies and especially women’s. Are you raising your voice against the unfair treatment? Are you one of those pioneer women who have the loyialty to raise baby-girls and young-girls with the deep sensation that are human beings, who deserves respectiveness love and freedom, far away from barriers which limited their options and their dreams? Because behind those bodies are hidden human creatures with their agonies, their dreams, their perfections and imperfections of their mortality.

– Who grieves for those poetic bodies and their beautiness?

I am responsible, you are responsible for the favor of the following generations. In owner of all the dynamic women who standed beyond and further the chariot of any ideology and gained rights of paramount importance for the rest of us in a society that is still deafing.

Special thanks to Tomas and his hand contribution to this photo shoot! 🙂 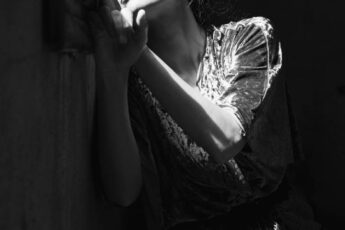 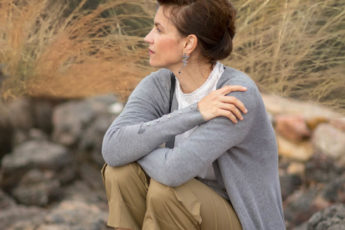 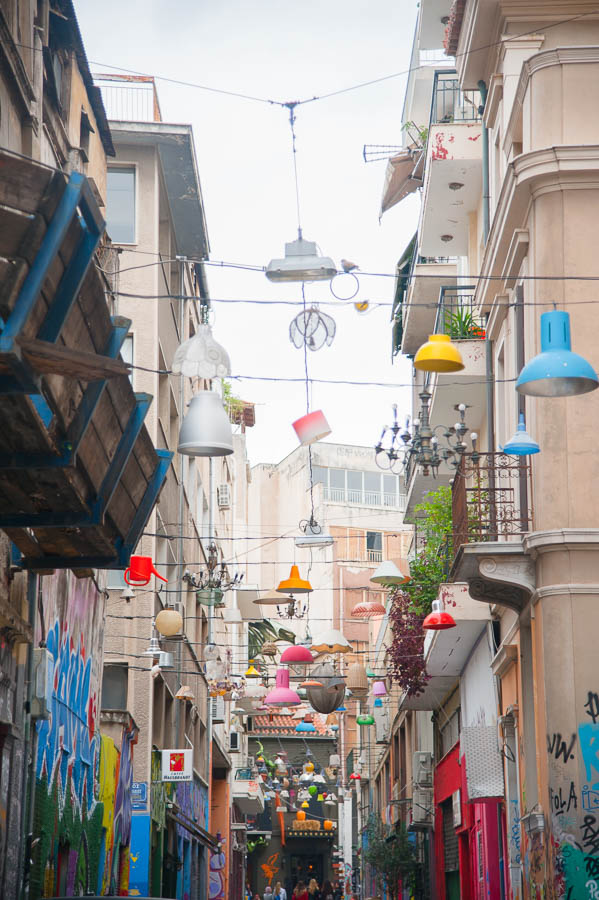 From the romantic aspect!