The Orange Girl by Odysseus Elytis 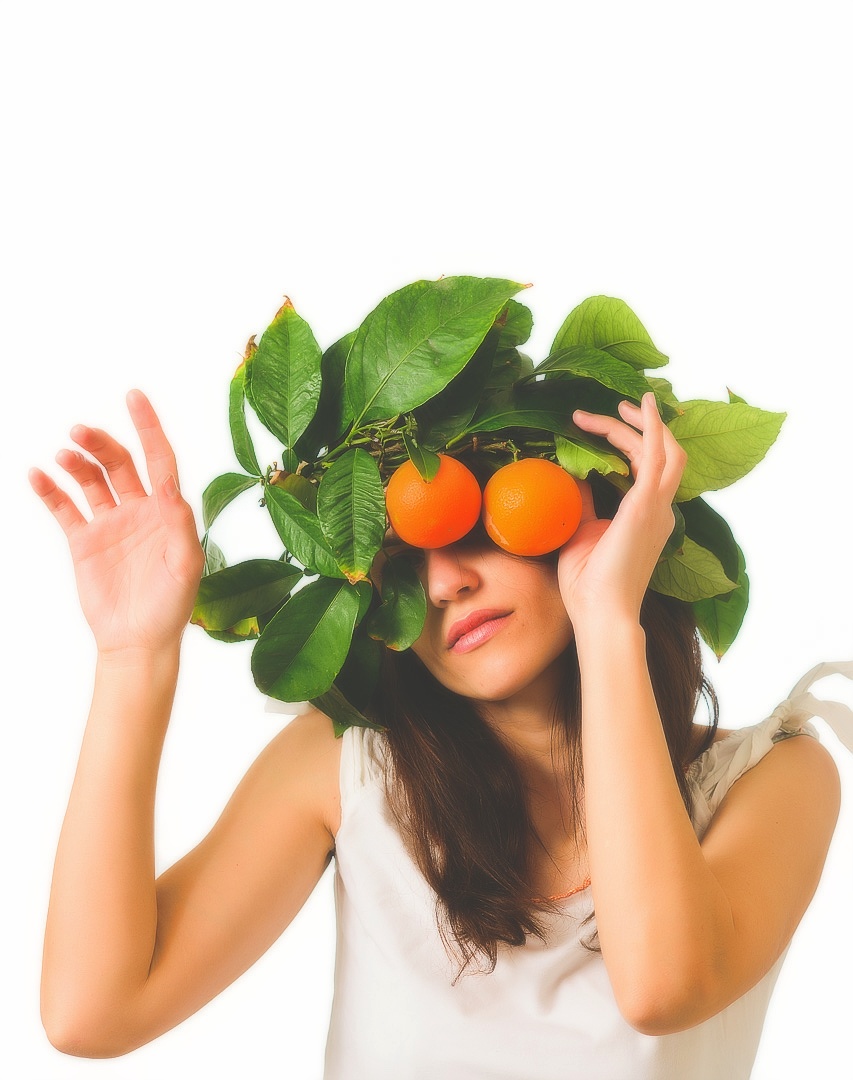 The Poem “Portokalenia”  by  Odysseus Elytis

She became so intoxicated by the sun’s juice
That she bowed her head and consented
Slowly slowly to become: the little Orange Girl!

Vineshoots and scorpions reel drunkenly the whole world is drunk
But the sting of dawn will not leave pain alone
The dwarf heron says it amid the earthworms
The drip-drop of water says it amid golden moments
And the dew says it to the lips of the good North Wind:

Get up oh little little little Orange Girl!
No one knows you as the kiss knows you
Nor does the laughing god know you
Who with his hand open to the flaming glare of the sun
Exposes you naked before his thirty-two winds 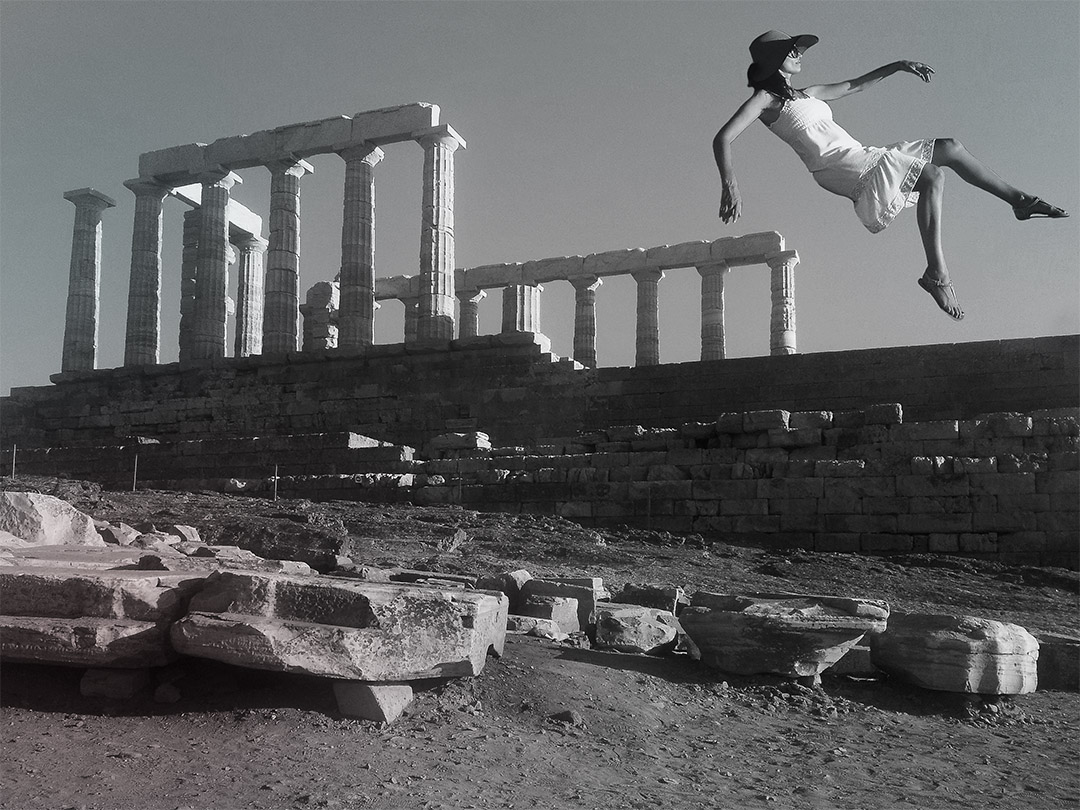 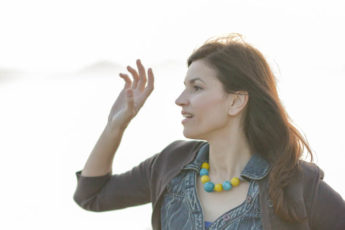 Farewell to an old friend... 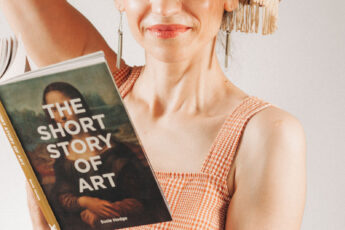